Team 91 is proud to announce Brendan Chamberlain as the Recruiting Coordinator for Dynamic Sports. Mr. Chamberlain has over twenty years of coaching experience at the club and collegiate levels.

Currently, Chamberlain is an Assistant at Farmingdale State College, where he is part of all aspects of the Division III lacrosse program. Previous to Farmingdale, he was the Head Coach at Suffolk County Community College for six seasons. While at Suffolk, Chamberlain served as President of the National Junior College Men’s Lacrosse Coaches Association for two years.

As a student athlete, he was a four-year starter on the Shenandoah University lacrosse team. As the team captain, Chamberlain earned the squad's Coaches' Award in 1997. In addition to playing lacrosse, Chamberlain ran Cross Country, earning Team MVP in 1996.  He earned a B.A. degree in Mass Communications from Shenandoah in 1997.

Chamberlain resides in Suffolk County with his wife and children. 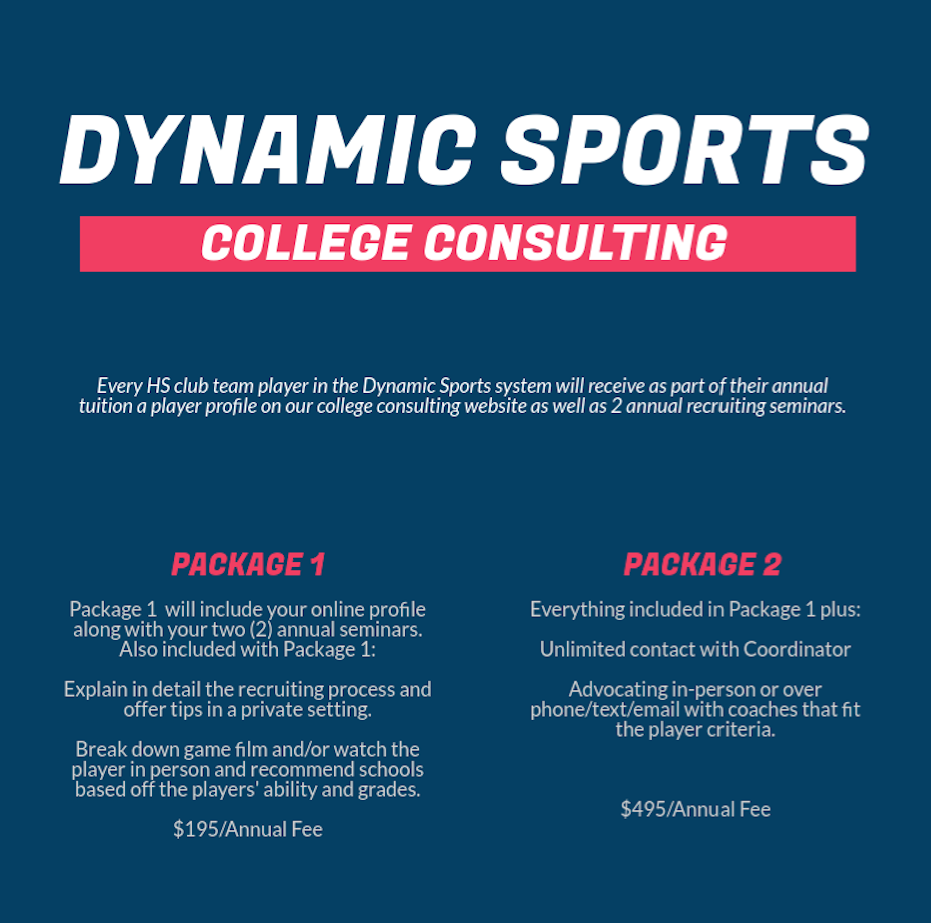