Congratulations to Team 91 Maryland director Mark Millon on being named to the inaugural Pro Lacrosse Hall of Fame Class!

He’s the head coach of the 2025 Fire team but also oversees everything in the program, one that has become an elite program nationally. Coach Millon was the 1994 World Games MVP and helped Team USA win gold medals in both 1994 and 1998. He racked up 234 career goals to go with 113 assists, an average of better than four points per game. His seven-point outburst in the 2002 MLL title game led the Baltimore Bayhawks to their first championship. 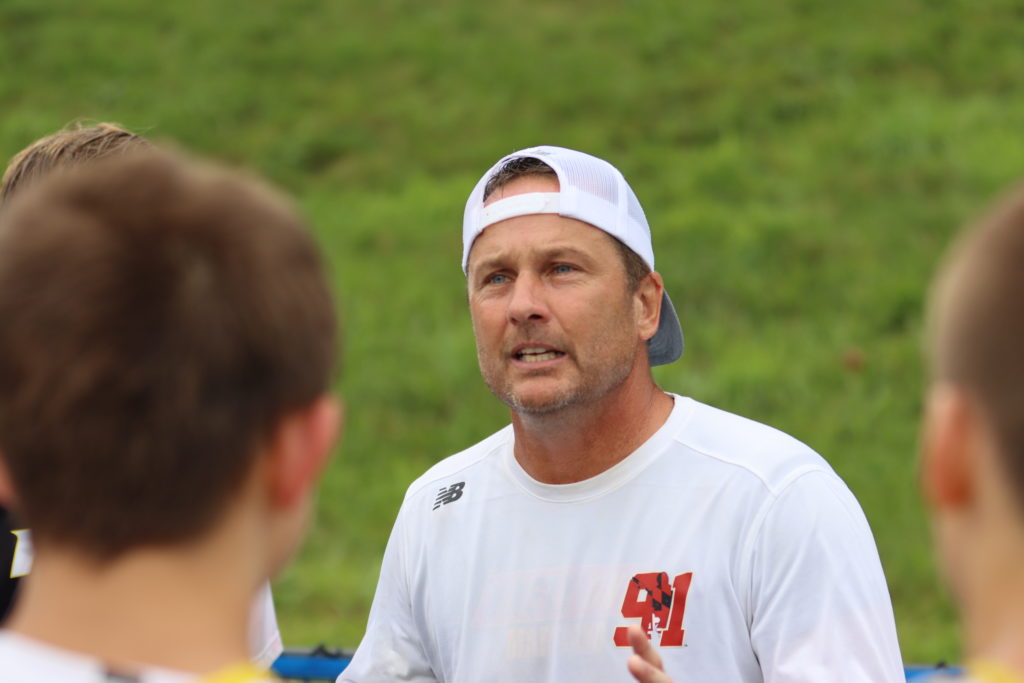